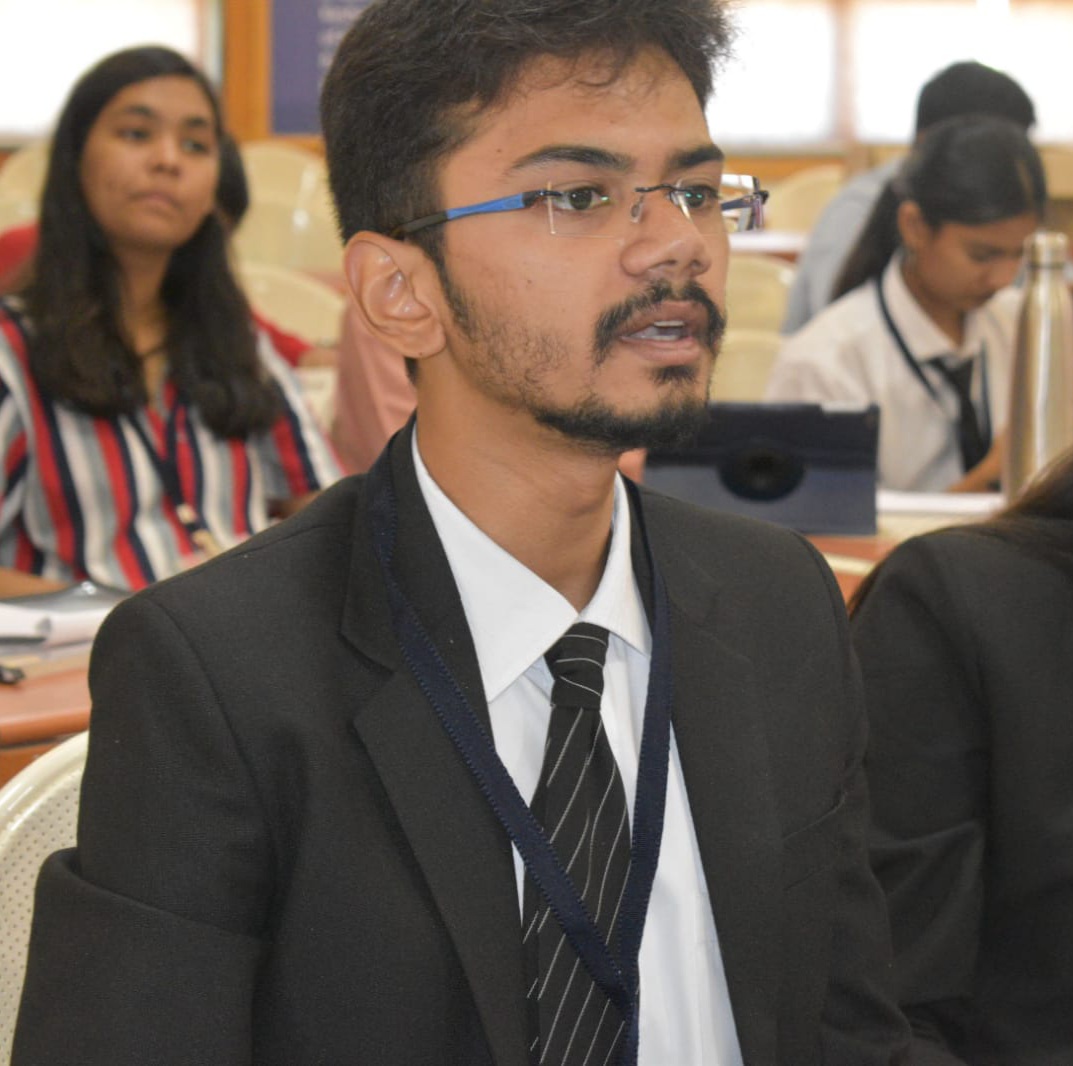 In contrast to traditional contracts, smart contracts are computational algorithms. They carry out business transactions or uphold legal agreements in a way that does away with middlemen and the accompanying transaction expenses. Smart contracts, in contrast to standard user accounts, include lines of code that may be executed in response to a specific transaction. This code is disseminated over thousands of nodes rather than being executed by centralised services, making it fully decentralised.

The legality of smart contracts as contracts under UAE law is a crucial topic that has to be answered. Prior to the development of blockchain in 2006, Article 12 of the Electronic Transactions Law, appeared to expressly permit the creation of contracts by computer code. The provision is as follows-"A contract may be formed by the interaction of Automated Electronic Agents that include two or more Electronic Information Systems pre-set and pre-programmed to carry out these tasks. Such a contract would be valid and enforceable even if no individual was directly involved in the conclusion of the contract within such systems".

Despite how the Electronic Transactions Law is written, in order for a smart contract to be regarded as enforceable under UAE law, it would also need to satisfy the conditions for contract formation set forth in the UAE Civil Code. This would essentially call for the parties to agree on the main elements of the contract (proposal and acceptance) and for the smart contract to be used for legitimate business purposes. It is debatable whether a "legal contract" exists in every situation when a smart contract is established, even without considering each component separately. It is tempting to assume that just because "smart contract" contains the word "contract," it is a contractual obligation and that the principle of smart contracts supersedes all other legal principles governing contracts. However, the use case and form of a contract, as well as other factors, determine whether or not it is legally enforceable. Legal agreements must be clear to be enforceable, and both parties must be aware of the details of their agreement. How effective are smart contracts is a topic that must be answered since it is debatable if words that are entirely or partially written in code are adequately transparent.

Given smart contracts are pre-written computer algorithms, analysing them using the conventional meaning of "contract" may raise problems about their enforceability. This is especially true when smart contracts are created on blockchains that lack a central regulating authority and are permissionless. Since such blockchains aim to decentralise power, they might not include a mechanism for an adjudicator to settle disagreements over contracts that are carried out automatically.To decrease ambiguity and offer a framework in the case of a disagreement, clients should ensure that smart contracts incorporate governing legislation and dispute resolution clauses. This is especially true for cross-border activities since smart contracts operate through dispersed nodes, making it challenging to determine which jurisdiction's legislation should be used. Unlike code, it is very probable that these clauses would need to be written in plain language. The modus operandi depends on which school of thought you follow, but in my opinion it should be in a separate contract that coexists with the smart contract for the time being.

On the basis of the rules discussed in Article 125, 129, 130, 131, 132 of the UAE Civil Code and Article 2(2), 11, 12, 13, and 14 of ECTL, it is reasonable to say that "Smart Contracts," even if they are not specifically defined, can be regarded as "Automated Electronic Transactions." To be more specific, this would apply in situations where a contract is made using cryptographic mechanisms or when a portion of it is carried out using smart contract functionalities. According to Law No. 36 of 2006, such transactions would be admissible as evidence and are binding under the law.

It is conceivable that the usage of smart contracts will increase, and that may call for a shift in perspective. The parties to these agreements will need to move away from an ideology centred on the malleability of paper contracts and toward one that is more results-based. Eventually, it will alter how we draft contracts, which can be advantageous despite the difficulties it now faces.

In conclusion, smart contracts are unchangeable since a contract cannot be modified, distributable, and tamper-proof. Additionally, they are quick and economical because there are no middlemen, saving money and time, and secure because of encryption. One of the greatest markets of the world would develop even further.